The cardiology and pulmonary program within the new hospital will dedicate over 9,300 square feet of space and new equipment to enhance the current capabilities. The program will include diagnostic cardiology, pulmonary procedures and testing, a cardiac catheterization laboratory, and cardiac and pulmonary rehabilitation.

“When we started planning the replacement hospital, I was fortunate to have spent many hours with George and his son, Jeffrey, discussing project details and management issues,” said Barry S. Rabner, President and CEO of Princeton Health.  “We benefited greatly from their experiences and integrity. Estelle Sands has been a long-time supporter of our nursing staff through a special scholarship program she established with the University of Pennsylvania School of Nursing and our nursing department. Through this wonderful gift, the Sands family is helping redefine how care is delivered in central New Jersey.”

A $5 million portion of the gift will support the construction of the new hospital, specifically the area designated for The George and Estelle Sands Center for Cardiac and Pulmonary Care. The remaining $2 million will be reserved in a restricted endowment designated as The George and Estelle Sands Fund for Cardiac and Pulmonary Care.  These funds will support various programs within the Sands Center for education, physician training, the training of nurses and staff, and other needs of the center.

"We are very grateful to the George H. Sands and Estelle M. Sands Foundation for this tremendous gift," said Bob Doll, co-chair of the Design for Healing campaign. "George and Estelle have a long history of leadership within our community and have demonstrated once again how fortunate we are to have the Sands Family as our neighbors and friends. Their gift to the campaign raises our sights; I believe that their generosity will encourage others within our community to give to the new hospital so that we can leave a legacy for our children and our grandchildren. My thanks go out to them, as well as to all the individuals and organizations who have already supported us."

The couple, residents of Princeton for more than 60 years, were motivated to make this gift by their profound love of the town and their commitment to support quality healthcare. Mr. Sands, who was a real estate investor, passed away in November of 2007.
The George and Estelle Sands Foundation has a long track record of philanthropy. In addition to numerous smaller contributions to local charities, the Foundation made a large contribution to the Princeton Public Library, an integral part of the fabric of the Princeton community.  The building was named after George and Estelle Sands.

They also established the Sands Scholars Program, which provides scholarships for eight nursing students each year at the University of Pennsylvania in exchange for their commitment to work at the University Medical Center at Princeton after they graduate for each year they receive support.

The George and Estelle Sands Foundation is also a generous supporter of the Arts Council of Princeton and made a significant contribution to its campaign for a new building.

"I am pleased to be able to continue the tradition of support to this community which has meant so much to me, my family, and late husband. The new Princeton Medical Center will be a significant and much needed improvement for everyone in our community and area," said Mrs. Sands.

"We thank the George H. Sands and Estelle M. Sands Foundation for recognizing the importance of the capital campaign to our community's future with their considerable gift. On behalf of both the System Board of Trustees and the Foundation Board of Directors, we thank the Sands family for their generosity," said JoAnn Heffernan Heisen, co-chair of the Design for Healing campaign, and member of Princeton Health Board of Trustees. 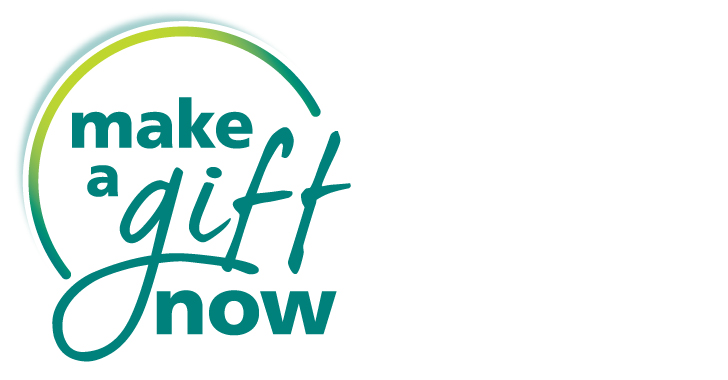