Rebuilding Lives One Step at a Time 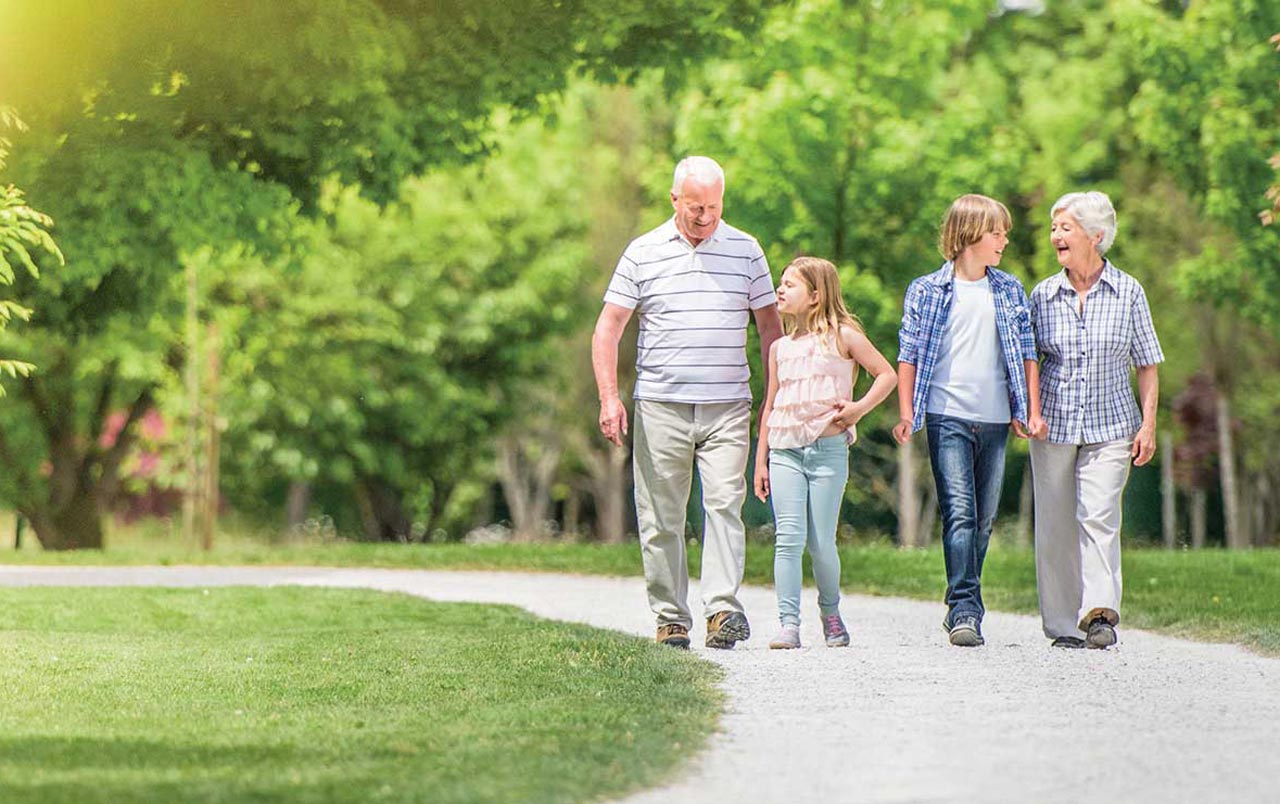 Learning to walk the first time around is never a simple task. After a stroke, the same holds true all over again. For patients at the Stroke Specialty Rehab Program at the University Medical Center of Princeton (UMCP), however, it’s now gotten a whole lot easier, thanks to a grant from Princeton HealthCare System (PHCS) Foundation’s Internal Grants Program.

With the grant money, the Stroke Rehab program — part of Acute Rehabilitation at UMCP — was able to purchase LiteGait. In the shape of a body harness, the apparatus is attached to a treadmill and placed around stroke patients as they relearn the technique of walking.

Furthermore, the grant will pay for three therapists to become Certified Stroke Rehabilitation Specialists, additional educational material for patients, and the start-up of a Stroke Support Network at UMCP.

“We have seen miraculous recoveries already with patients using the new equipment,” said Megha Pandya, DPT, Lead Therapist at the Stroke Rehab Program. “One of my patients could only take a few steps when he first arrived, and that was with two people assisting him. A little more than a month later, after using LiteGait during his rehab sessions, he was able to walk 200 feet with a walker two times a day, sit to stand on his own, and get into a car from a wheelchair. Now, four months later, he is walking two to three miles a day on his own and planning to return to work soon.” 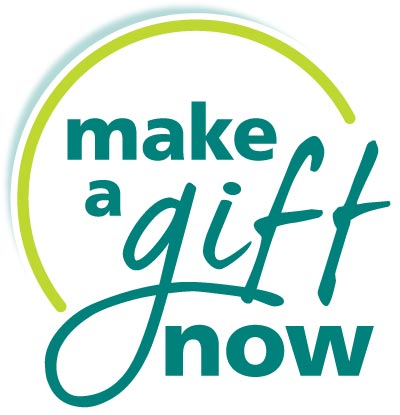