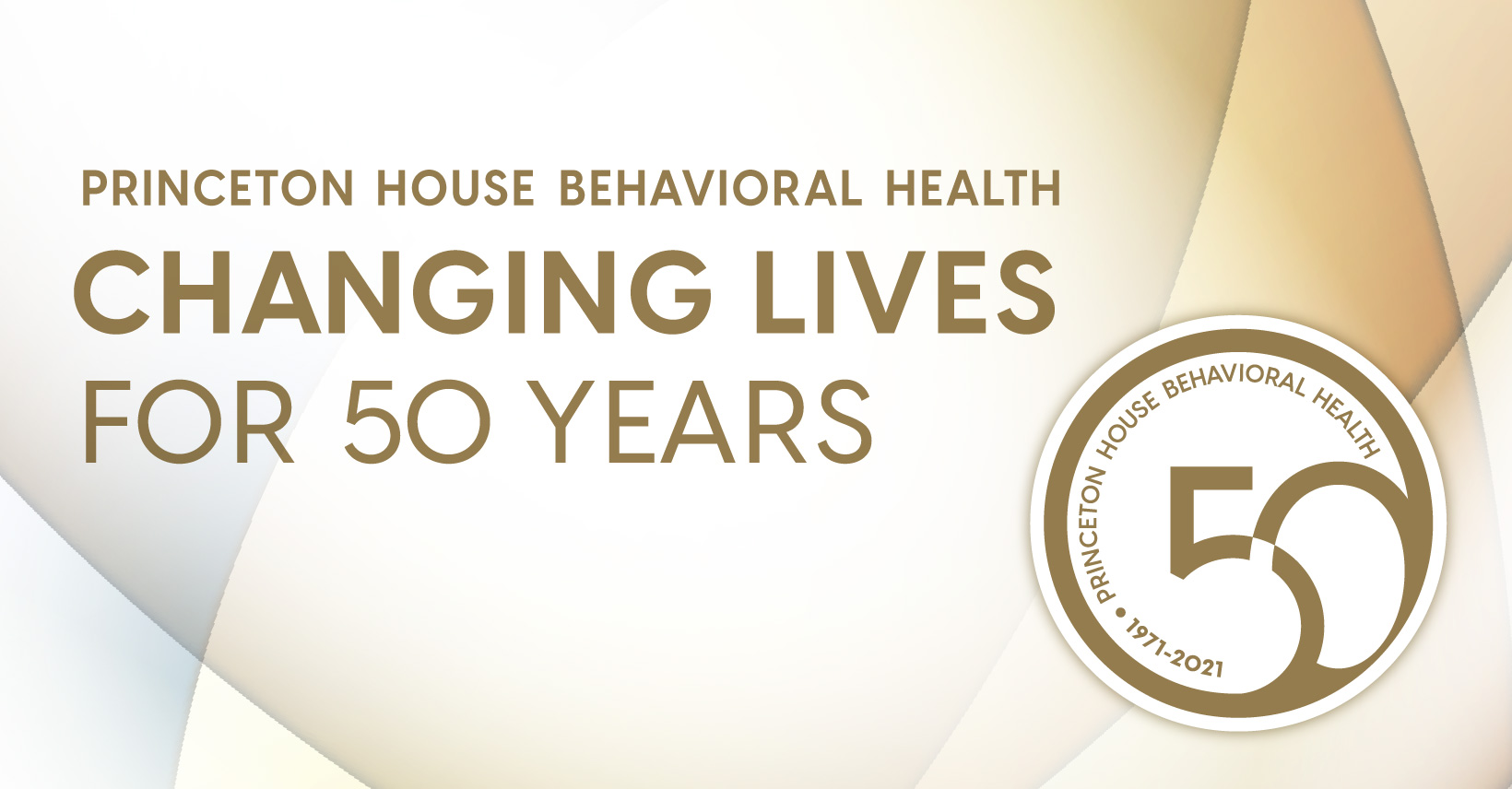 A half-century ago, when Princeton Hospital was looking to establish a mental health center, a facility called Princeton House — just two miles up the road — was available.

The original Princeton House was envisioned in the late 1960s as a nursing and convalescent center for Broadway performers. The actors’ retreat never materialized, however, and Princeton House opened instead as an alcohol treatment center. Patients were scarce; financial losses mounted. By the spring of 1971, the owners were ready to sell.

Hospital officials hosted a community open house on July 18, 1971 to celebrate the opening of a new Princeton House. Two days later, the first 30 patients were admitted.

Today, Princeton House serves thousands of individuals each year from New Jersey and neighboring states through its inpatient service for adults in Princeton, and at five outpatient sites in Princeton, Hamilton, Moorestown, Eatontown, and North Brunswick for children, teens, and adults. With the advent of telehealth intensive outpatient programming, residents from Sussex County to Cape May County are able to access our care.

Read more about our story in these publications: 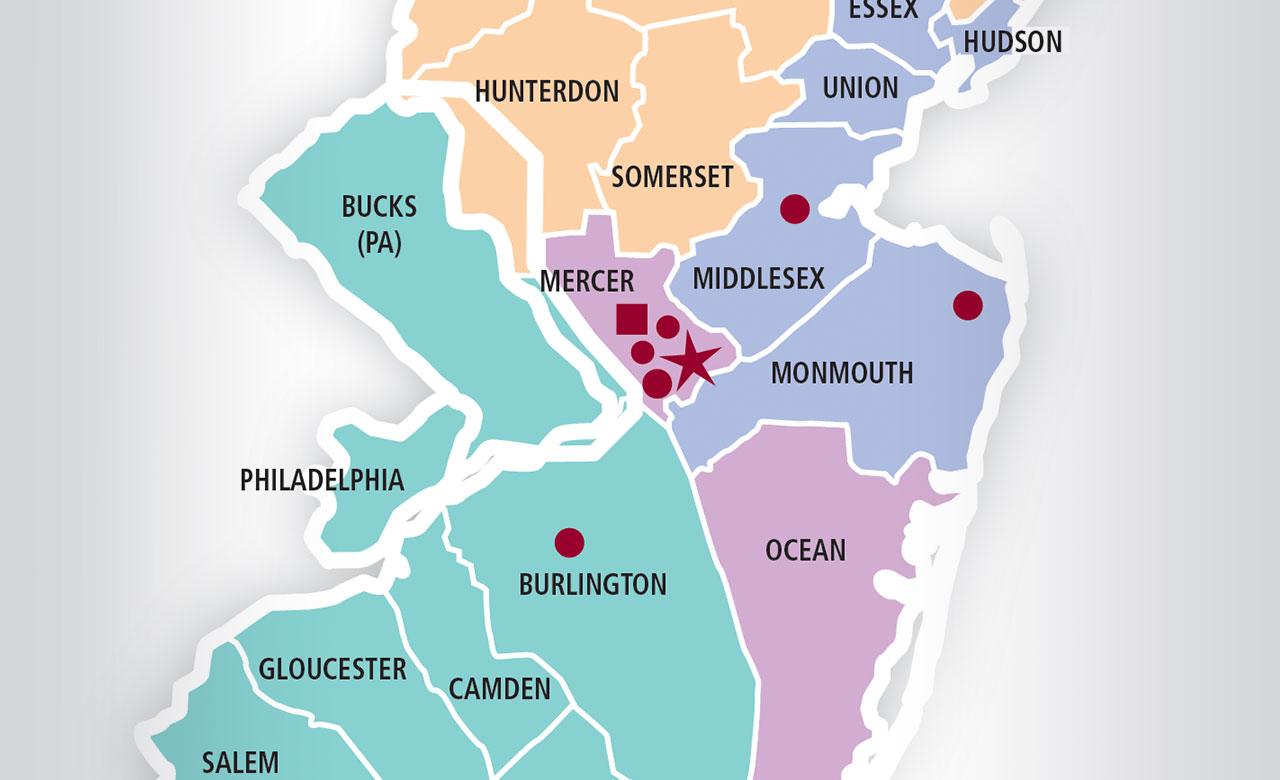 View our sites and services at a glance 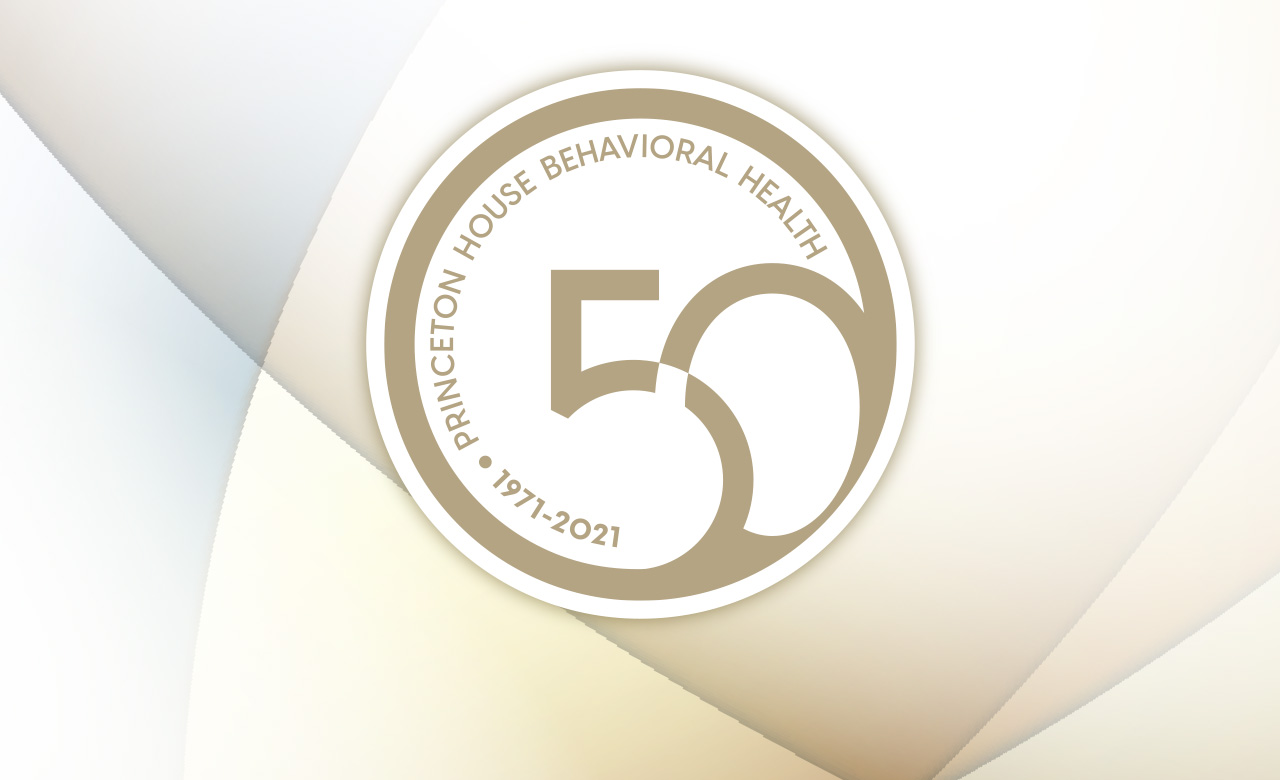