On January 20, 2021, Princeton Health will launch a web form that can be used by individuals eligible for vaccination to request an appointment for a vaccine. Please check back here on that date. At this time, you can check your eligibility and/or pre-register to receive the vaccine at several additional locations in NJ at covid19.nj.gov/pages/vaccine. 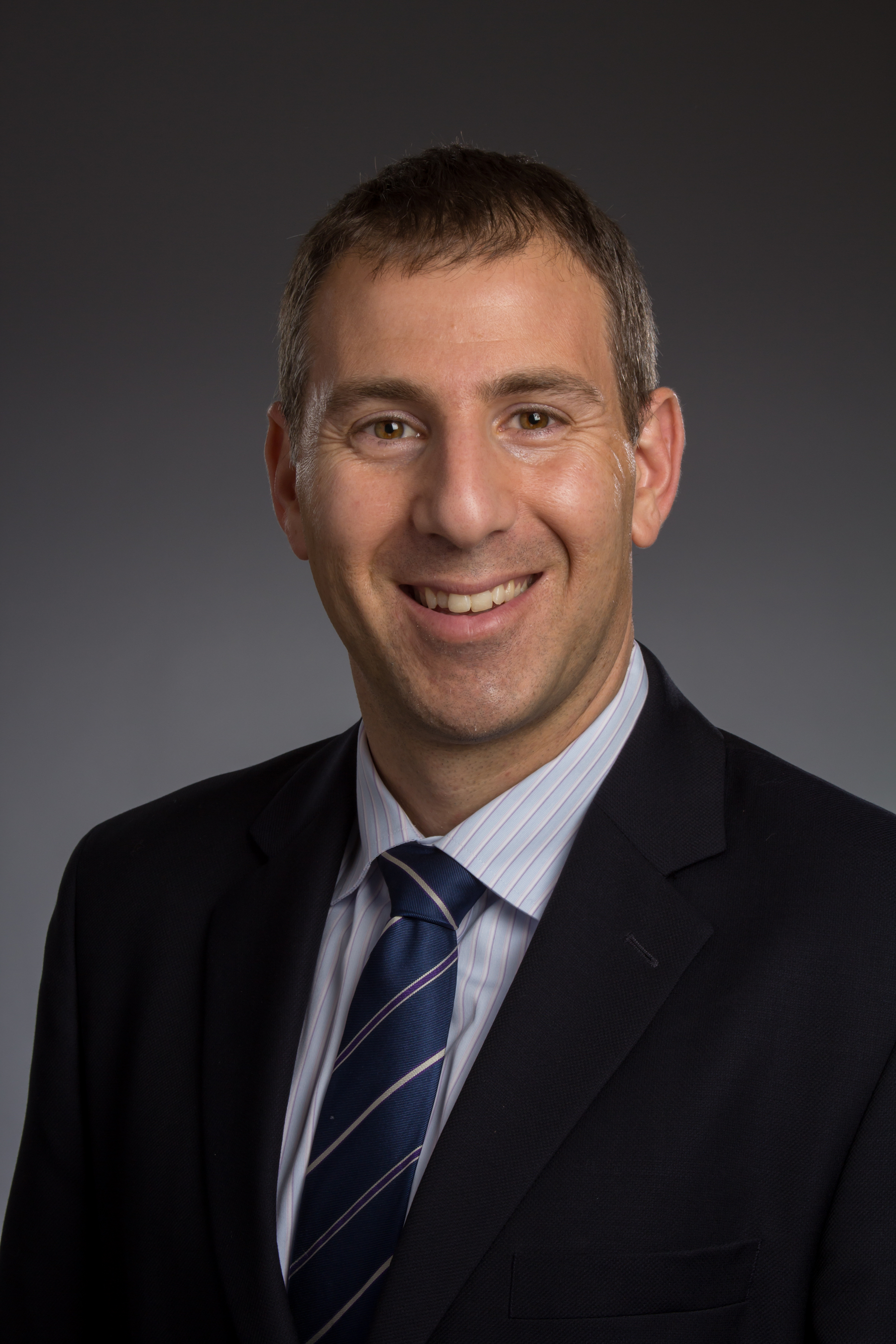 As consumers, we all know advertising works. If it didn't, companies wouldn't spend millions of dollars for 30-second commercial spots during the Super Bowl.

We now have evidence that advertising works even on toddlers. A recent study published in the journal Pediatrics concluded that toddlers are susceptible to food advertisements. (Click here for the full article.)

The study was based on a behavioral experiment involving toddlers who watched an episode of Sesame Street. Upon arriving for the experiment, all toddlers were given a healthy snack so that they would not be hungry. The toddlers were then divided into two groups. One watched the TV program with food commercials embedded in it. The other group saw commercials for department stores.

While watching, the toddlers were given access to two snack foods, including the particular food that was advertised to one group.

The results: toddlers who watched the episode with food advertisements consumed more calories and ate more of the specific food advertised. Probably not a surprise for many of you, but concerning nonetheless.

So, what does that mean for parents and pediatricians?

First and foremost, we should advocate for less screen time for our children and monitor what they watch. (Screen time includes watching TV, viewing content online via computer or mobile device and playing video games. Recently, the American Academy of Pediatrics released new guidelines on screen time for children. Click here for more information.)

Though this addresses the quantity of media use and the content of the programming, it obviously doesn't address the marketing aspects of commercials.

There is no quick fix for this. But there are a few things we can do with this knowledge:

1) Continue to limit screen time. It's now built in as part of a fabric of our society, but the more we limit it, the better off our children are, especially the youngest children.

2) If possible, choose ad-free content. Parents are already tasked with choosing appropriate content. As advertising-free content becomes available, parents should consider that instead, if it is affordable.

3) Lead by example. If parents eat healthy foods, it only improves the chance the children will follow. Children learn by modeling. When we model good behaviors, it helps teach and reinforce those behaviors and combat other negative influences.

4) Advocate on behalf of children. Parents should speak to their pediatricians to see if there are ways they can work together to help influence kids to eat healthier. 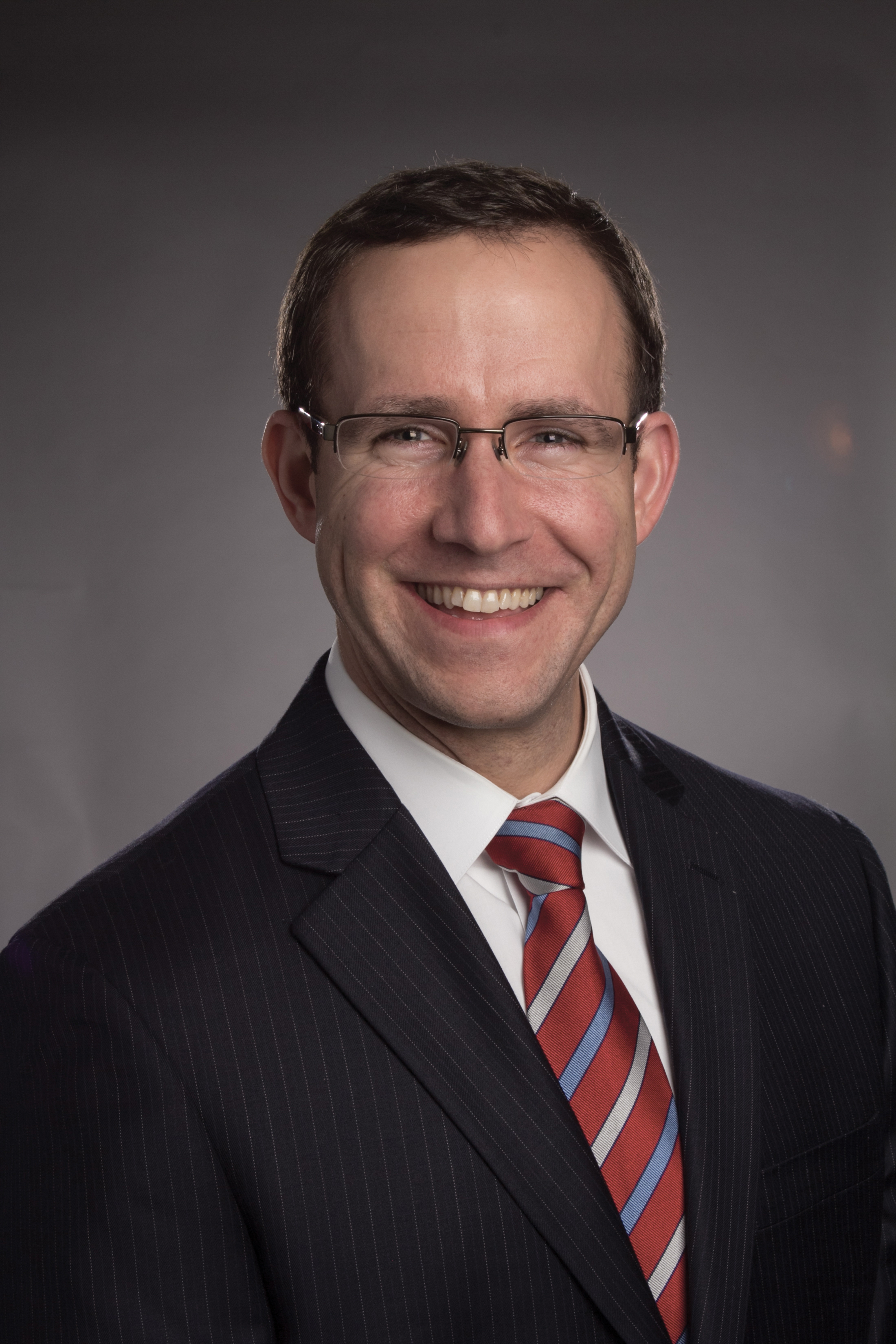 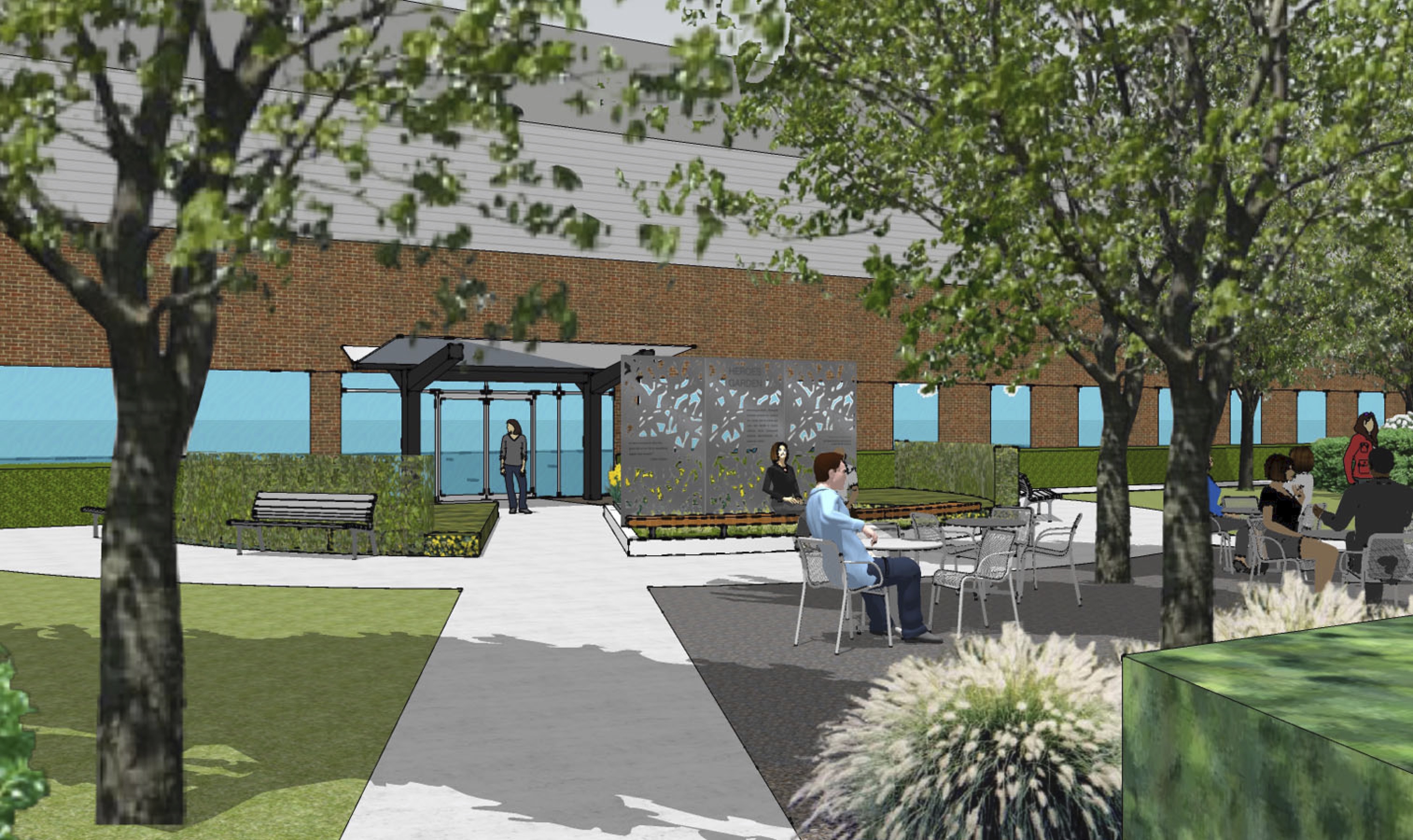