This marks the seventh year in a row that PMC has earned high performing ratings in three or more types of care in the hospital rankings, which are published annually by U.S. News & World Report.

The ratings are based largely on data related to clinical outcomes and patient safety, as well as patient satisfaction surveys and indicators such as whether a hospital holds Magnet® status, the highest institutional recognition available for nursing excellence. PMC, a part of the University of Pennsylvania Health System, is one of approximately 560 hospitals worldwide to hold Magnet status.

—Perinatal care certification, an advanced designation granted by The Joint Commission to only 60 hospitals or health systems in the country, seven in New Jersey.
—The Joint Commission’s advanced total hip and total knee replacement certification, which is held by only four other New Jersey hospitals.
—Primary Stroke Center designation by The Joint Commission and American Heart Association/ American Stroke Association (AHA/ASA).
—The AHA/ASA’s Get With The Guidelines®–Stroke Gold Plus Quality Achievement Award.
—Exemplar Hospital designation by NICHE — Nurses Improving Care for Healthsystem Elders — an international program promoting patient-centered care for older adults. 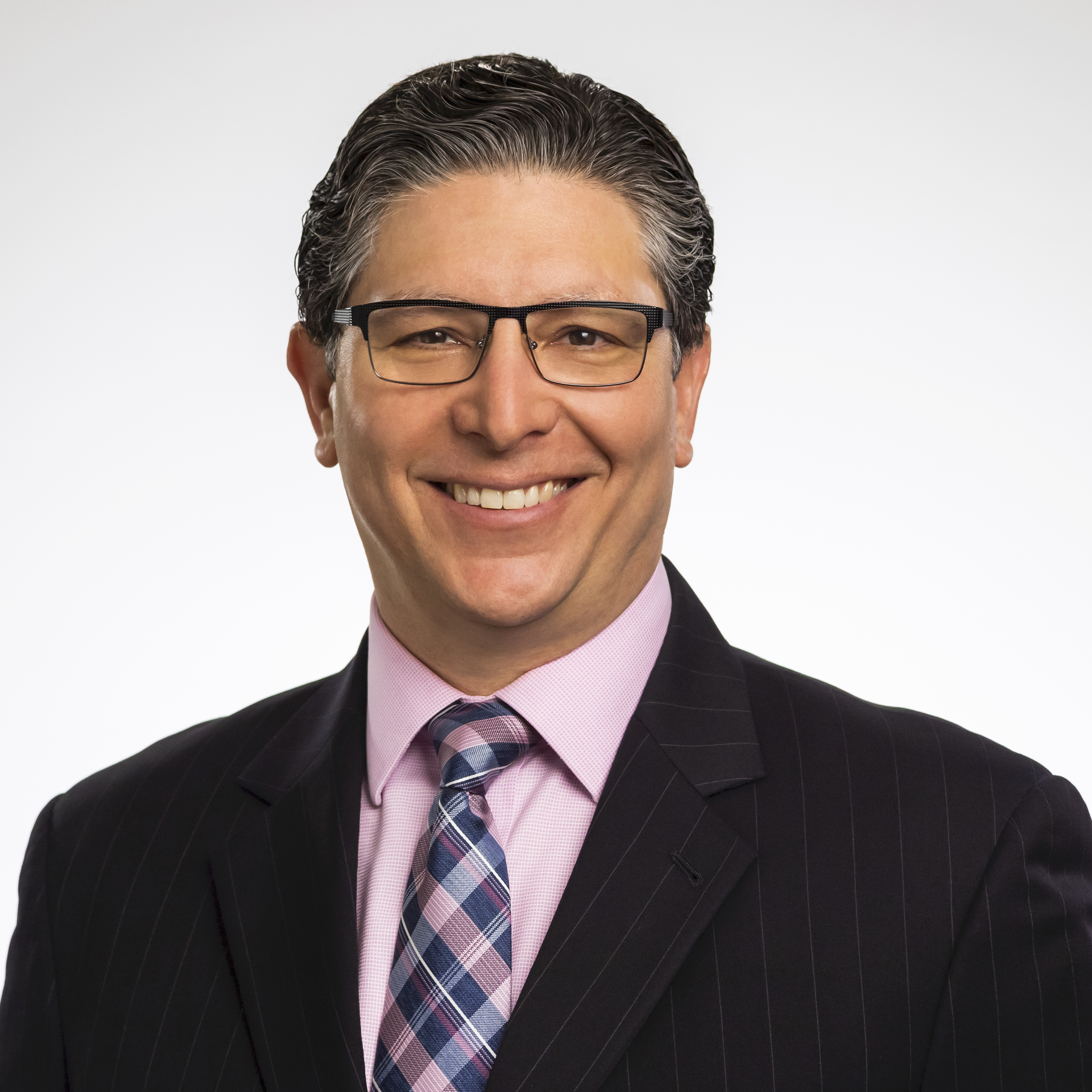