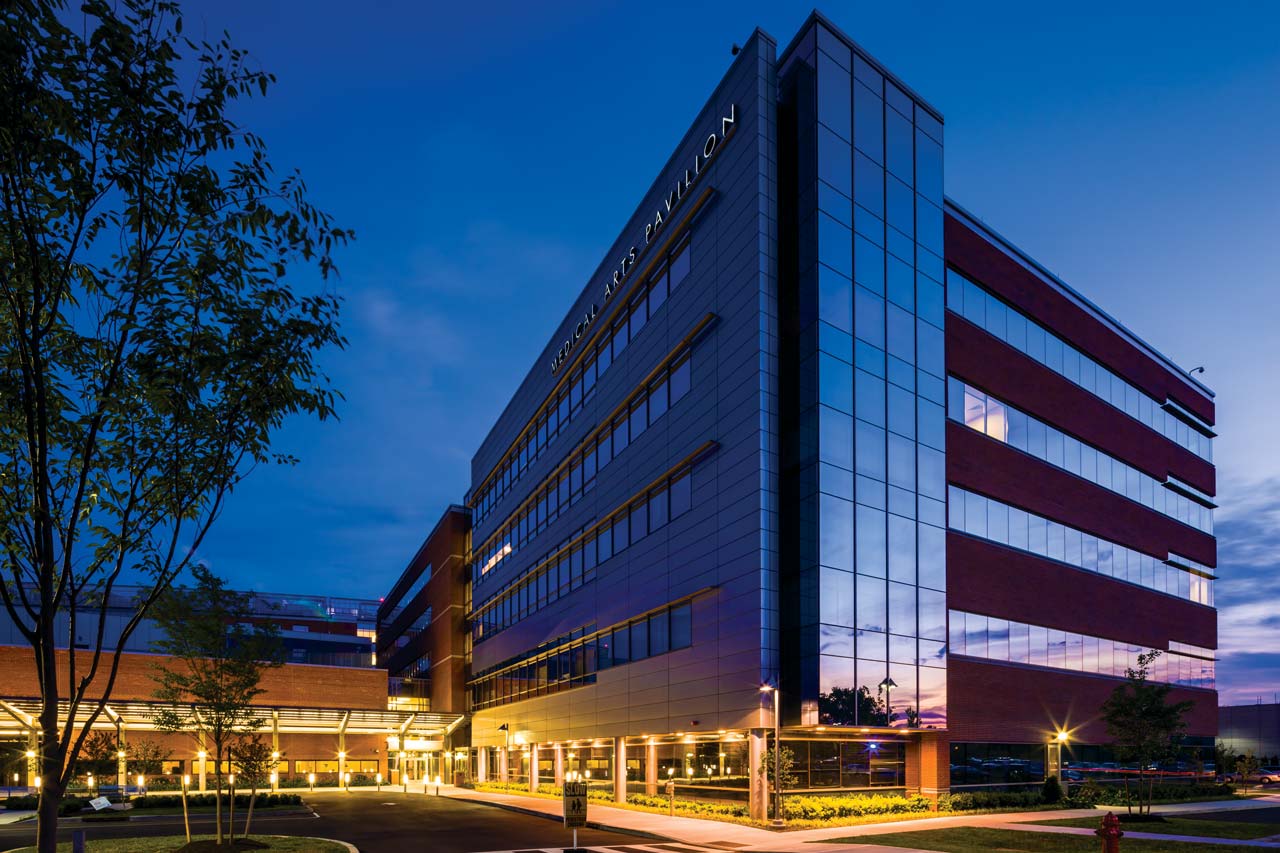 Princeton Medical Center* (PMC) earned a place on the 2013 edition of 100 Great Hospitals in America, a list published annually by Becker’s Hospital Review that includes some of the best-known hospitals in the United States.

PMC was featured on the 50 of the Greenest Hospitals in America list published by Becker’s Hospital Review.

In 2013 and 2014, inpatient satisfaction at PMC ranked in the top 1 percent of hospitals in the United States according to Press Ganey**, a national, independent company that measures hospital performance.

Princeton Health has been named one of the nation’s Top Performers on Key Quality Measures® by The Joint Commission®***, for 2010, 2011 and 2012 (the most recent years possible).

PMC is one of 401 organizations worldwide to achieve Magnet® status, the highest institutional recognition available for nursing excellence developed by the American Nurses Credentialing Center****.

PMC has earned all A’s since the grading began in the Hospital Safety Score published by The Leapfrog Group, a national nonprofit organization working to improve the safety, quality and affordability of healthcare.

PMC is one of only 33 hospitals worldwide designated as an Exemplar Hospital by NICHE (Nurses Improving Care for Health System Elders), an international program that promotes patient-centered care for older adults.

The Cancer Program at PMC earned Accreditation with Commendation from the American College of Surgeons and received the organization’s Outstanding Achievement Award.

PMC received a 2014 Innovator Award from the Association of Community Cancer Centers to honor an innovative patient-centered support program.

The Jim Craigie Center for Joint Replacement earned The Joint Commission’s Gold Seal of Approval® for both hip and knee replacements.***

PMC was selected for the top 100 SafeCare Hospitals list, compiled by the SafeCare Group based on quality, patient safety and efficiency measures.

Princeton Health received a 2013 New Good Neighbor Award from the New Jersey Business and Industry Association based on the economic benefit, job creation, architectural merit and community involvement in construction of PMC.

*Princeton Medical Center, a subsidiary of Princeton Health, is not affiliated with Princeton University.

** Rankings are published quarterly and can vary over time.

****Princeton Health International is not affiliated with, endorsed or sponsored by the Magnet Recognition Program®, American Nurses Credentialing Center (ANCC) or the owners of Magnet®.